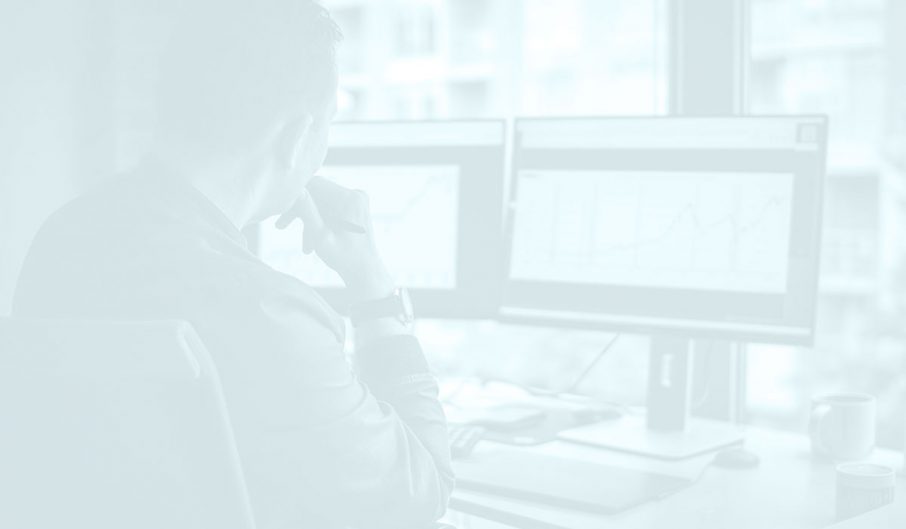 Happy New Year! We hope everyone had a fabulous Christmas season.

Another year, more exciting times in the global economy as we seem to have transitioned from a longer than normal “season” of growth outperformance, to market participants valuing companies based on actual earnings & cashflows. Go figure! It’s also a new “season” for me, personally, as I’m about to send my “little girl” off to college…changes are all around.

It goes without saying but…we are going to say it anyway: 2022 was historically rare and we are not referring to the broad-based decline in global stock markets. Drawdowns occur from time-to-time and are to be expected; especially after many years of mostly upward momentum. Last year caught many investors of all types off-guard as traditional portfolio diversification seemingly failed in a spectacular fashion. Simply put, stocks and bonds moved down together in 2022 to an extent not seen since the 1970’s.1

The driver of this dynamic was likely surging inflation and the global policy response it caused as central banks rushed to hike interest rates after what appeared to be initial complacency. Ultimately the worldwide response to Covid created more demand in the economy at the same time supply was limited based on a variety of factors, including Covid. Circular right?! The pandemic response by politicians and central banks, who may have been a cause of inflation, which those same people are currently trying to fix.

The verdict is still out on whether the “fix” of much higher interest rates will do more harm than good and whether current high levels of inflation are temporary or have become more structural in the economic system.

Before we unpack the “facts” as we see them, lets recap what we feel was most relevant in 2022:

With that, we’ll put 2022 in the rearview mirror and look forward. Below are some key points on the set-up as we see it going forward:

As investors, the most important thing is undoubtedly emotional discipline. There will always be a bevy of economic currents to monitor and potentially act on. Having avoided a lot of the damage possible in ’22, we are optimistic with the position our clients’ portfolios are in. Patiently waiting to strike as we continue to stay grounded in the data regardless of the market & economic backdrop. Onward & upward we go…

As always, we are available at any time to talk through any of this with you…please reach out!